I know, I know – I’m starting out with a very “lawyerly” topic, but how these provisions are treated as between the two states varies greatly. This is referring to the provision in your contract that mandates *Minnesota law is going to apply and that any dispute – even for projects constructed in Seattle – are going to take place in *St. Paul, Minnesota. Can such a provision be enforced? Standard lawyerly response: It depends.

If the Project is in Washington, yes – such a provision is enforceable and *Minnesota law will apply and, unless the parties otherwise agree, the contractor will be required to arbitrate or litigate its dispute in *St. Paul. This can be tricky if you have lien rights and are forced to initiate a foreclosure action in Washington. It can also be expensive and cumbersome if all of your witnesses are located in the Northwest.

If the Project is in Oregon, no – such a provision is not enforceable. ORS 701.640 specifically voids any provision in a construction contract that attempts to make such contract subject to the laws of any other state or that requires litigation, arbitration, or other dispute resolution to be conducted in another state. See also, ORS 15.320 (requiring Oregon law apply to contracts for construction work performed primarily in Oregon). Note, ORS 701.640 only applies to construction contracts – not equipment rental agreements or design contracts. 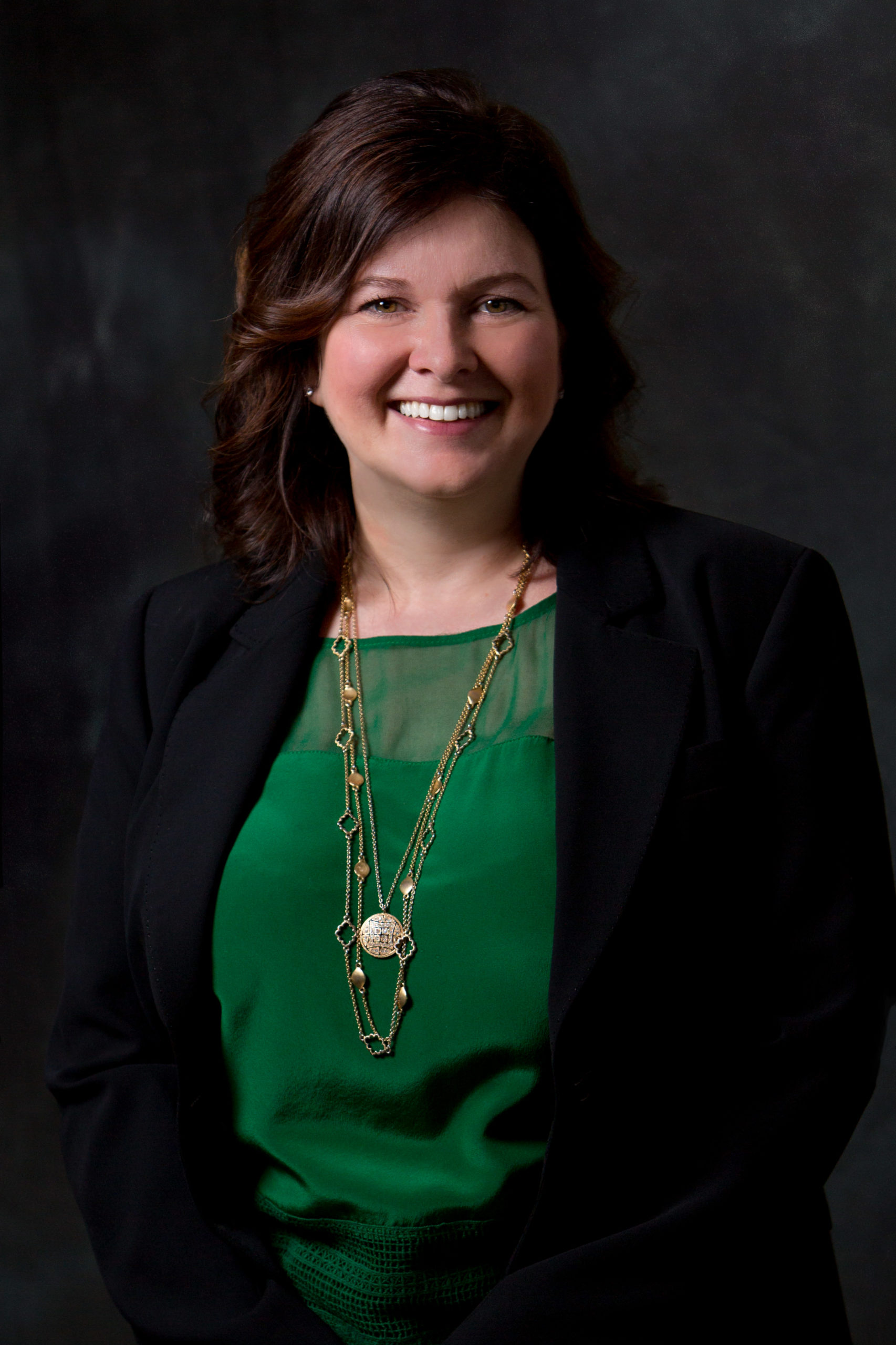