Ball Janik LLP has been pursuing insurance coverage for a community association in Utah with multi-building townhomes experiencing ongoing earth settlement as a result of improper soil compaction. This improper soil compaction occurred many years prior to the subsequent settling of the building. Over time, a building in the community settled by almost twelve inches. Damages to the building were severe, with reported damage to the walls, floors, roofs, and interior finishes. Repairs to the building would require setting piers to resist ongoing settlement and to lift the building back to its correct orientation, which would cost hundreds of thousands of dollars to repair. As a result of the settlement, the townhome association presented claims to its insurance carrier. The insurer denied coverage for “earth movement” and refused to provide any coverage for damages resulting from the settlement of the building.

The insurer is now working with the association to pay for all damages necessary to stop ongoing settlement, to lift the building back to its proper elevation, and to fix all resulting damages to the structural elements of the building. 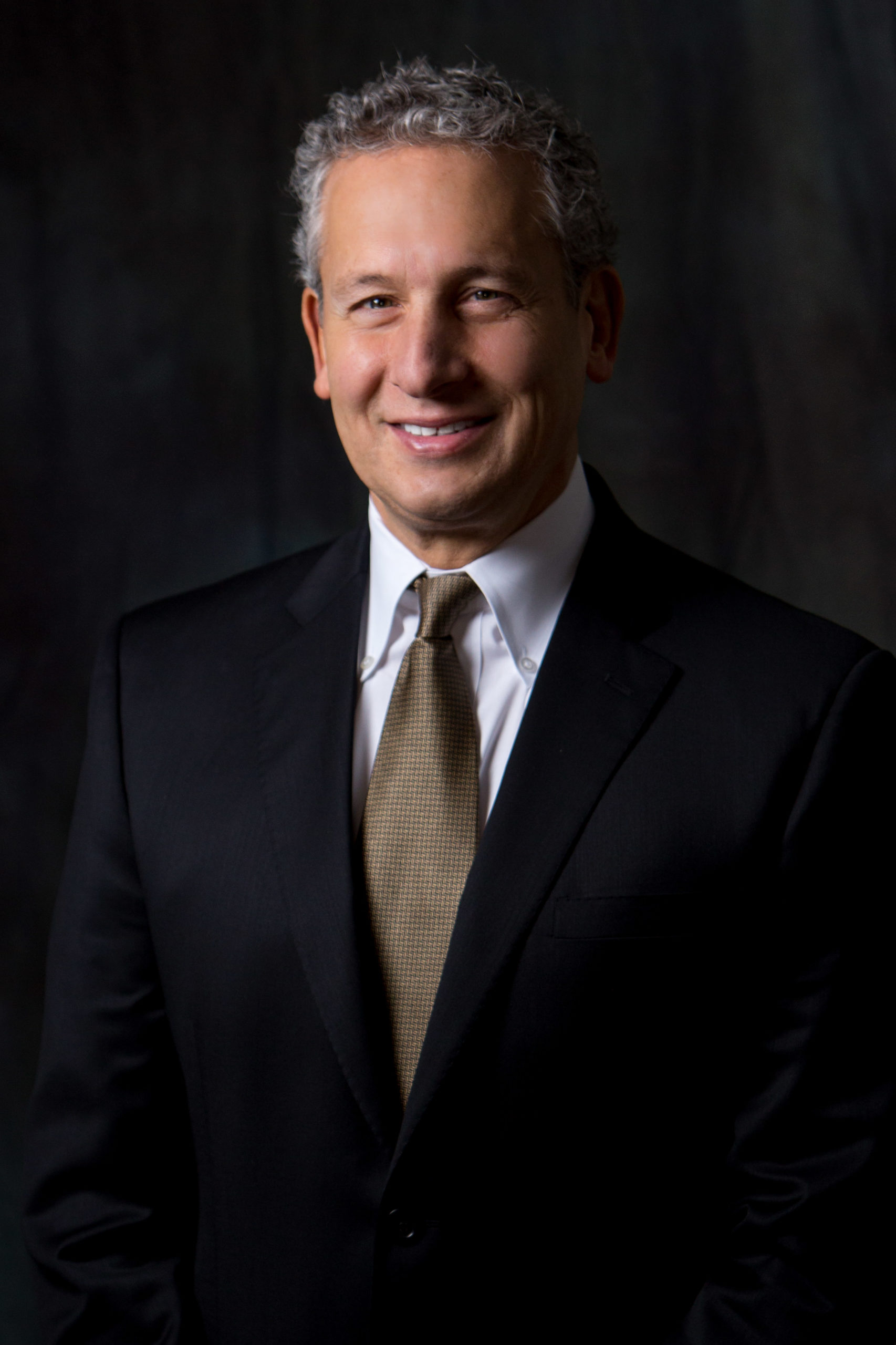