Ball Janik LLP represented the Beaverton School District, providing condemnation guidance and litigation counsel and trial support, in connection with the District’s efforts to acquire approximately 45 acres for development of a future public high school. The property consisted of two parcels, one owned by the Ward family trusts (30.73 acres), and the other by the Crescent Grove Cemetery Association (15.67 acres). On behalf of the District, Ball Janik filed two condemnation lawsuits against the owners of the properties.

Both matters involved complicated land use and valuation considerations, as well as many issues of first impression in Oregon. The result was that the District was able to obtain the two parcels for under the budgeted amount in the bond measure originally passed in 2006 to purchase a new high school site. The value disparity between the property owners and the District, as well as the issues raised by each with respect to the use of the properties, were vigorously contested, complex, and sophisticated matters.

The Ward property, appraised at approximately $2.9 million by the District, was claimed by the Wards to be worth in excess of $12 million. Trial began in the Ward matter on September 24, 2013. After a day of arguments on the parties’ various pretrial motions, and after rulings by the trial court excluding much of the evidence on which the Wards intended to rely in their effort to support a property value in excess of $12 million, the Wards accepted an Offer of Compromise in the amount of approximately $3.6 million, which the District had previously presented. The Wards submitted a fee petition that was challenged by the District. The trial court granted the Wards half of their requested fees, which was affirmed by the Oregon Court of Appeals.

Jack L. Orchard (land use partner) provided land use counsel and guidance to the District. 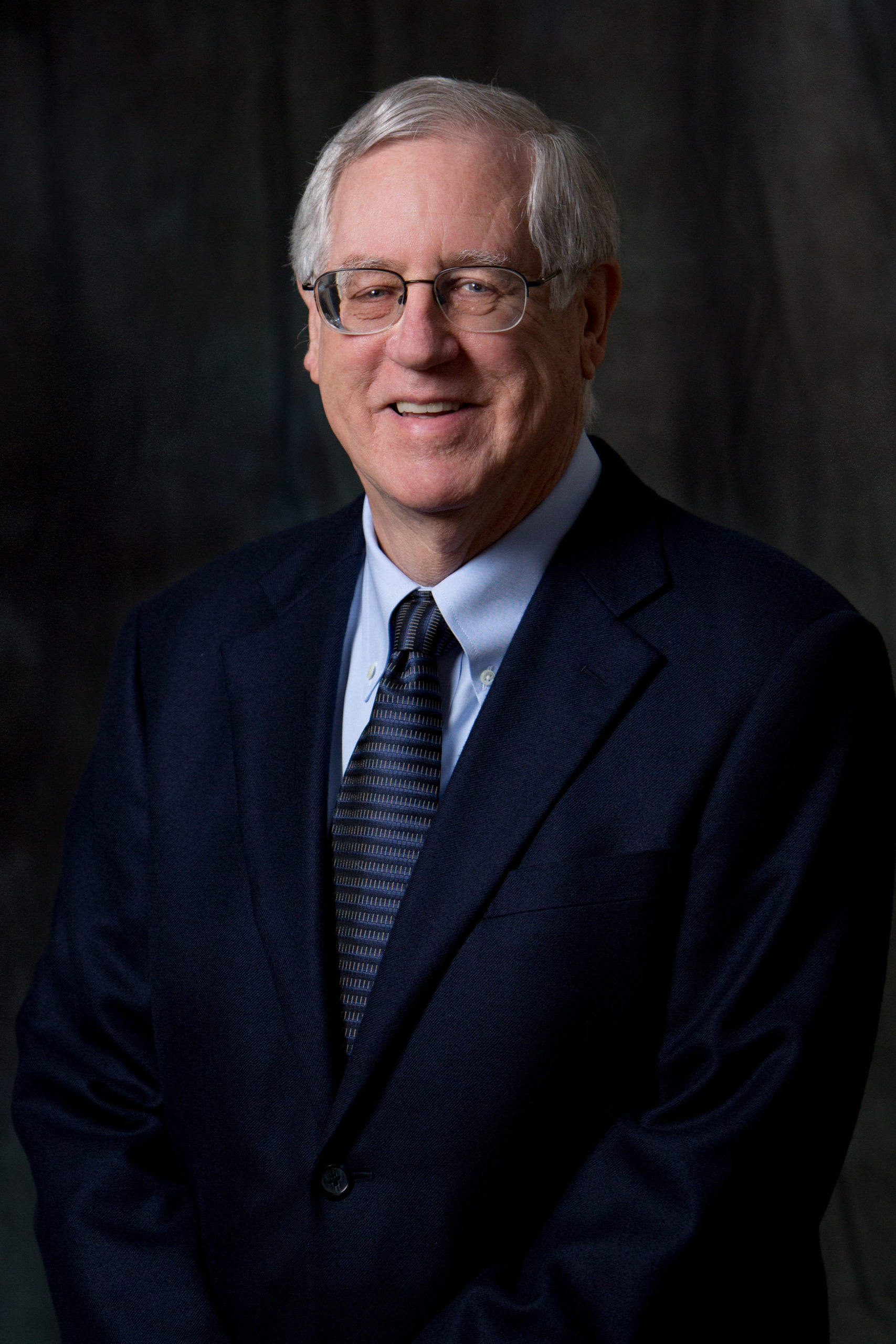