Ball Janik LLP is defending Marsh & McLennan Cos., Inc. and Marsh Inc. in a lawsuit brought by the Oregon Public Employees Retirement System (OPERS) under Oregon’s new securities-fraud statute in the wake of the New York Attorney General’s (NYAG) investigation of Marsh, AIG, and many of the largest insurers and brokers in the world. The claim for damages is $10 million. OPERS alleged that Marsh wrongfully failed to disclose revenue from contingent-commission agreements and illegal bid-rigging by some employees. After extensive discovery and related disputes concerning the 14 million pages produced by Marsh in the NYAG litigation (plus additional documents requested by OPERS), Marsh successfully moved for summary judgment on the grounds that the newly-passed Oregon securities statute, as interpreted by OPERS not to require scienter, was unconstitutional under the Commerce Clause, and that plaintiff’s case was fatally defective because it could not show reliance without Oregon’s adoption of the federal “fraud on the market” doctrine. The trial court agreed with Marsh that adopting the federal “fraud on the market” doctrine would be a “radical departure” under Oregon law, and the trial court agreed that a scienter-less state securities law would run afoul of the Commerce Clause.

The trial court dismissed the entire $10 million case in June 2008, and OPERS appealed. The Oregon Court of Appeals affirmed the trial court, holding that OPERS had failed to make the required showing of actual reliance, but not reaching the constitutional issue. OPERS appealed to the Supreme Court.

The Supreme Court of Oregon held that OPERS needed to prove reliance, but ruled that OPERS could do so through the doctrine of “fraud on the market.” Under that doctrine—borrowed from federal securities law—OPERS would be entitled to a rebuttable presumption of reliance if it could establish that the market for Marsh stock had certain characteristics. The Supreme Court remanded the case to the Court of Appeals for consideration of the remaining issues, including whether OPERS is entitled to a rebuttable presumption of reliance, whether Marsh can rebut the presumption as a matter of law, whether scienter is an element of a claim under Oregon’s securities law, and, if not, whether the resulting law is unconstitutional. 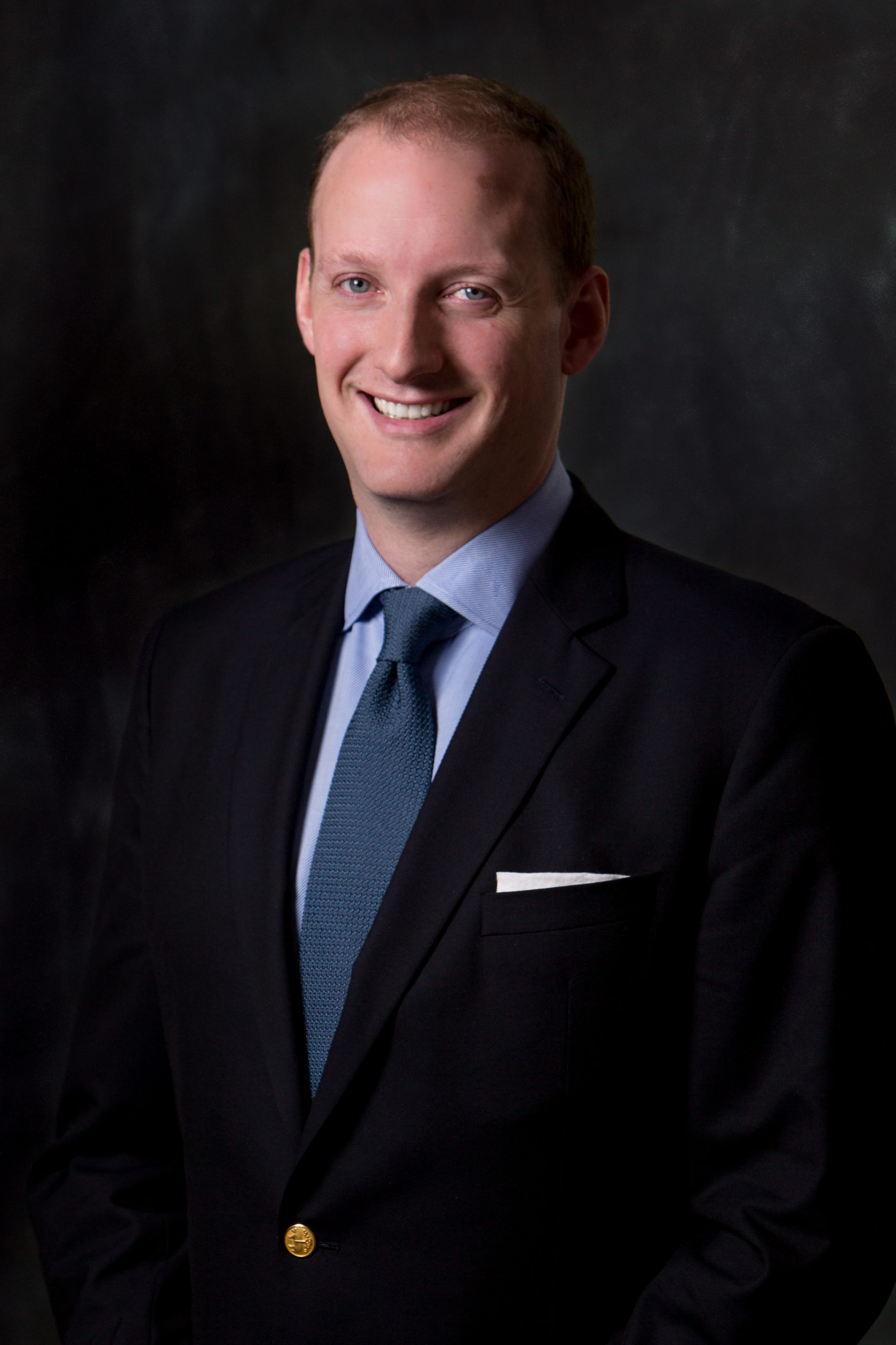