Construction defects plague many buildings in Florida, leading to lawsuits against developers and contractors. Seasoned developers have tried placing limits on their liability in a variety of ways, including inserting provisions in associations’ governing documents to limit associations’ and owners’ ability to bring a lawsuit against the developer. While developers have been creative in coming up with ways to limit liability exposure, this article focuses on what developers may not include in the governing documents that govern homeowner and condominium associations.

These declarations are binding documents and contain covenants, conditions, and restrictions for the community. Such covenants, conditions, and restrictions pertain to a range of topics including, but not limited to, whether pets are allowed; where to store garbage cans; regulation of TV antennas; and the operation of home businesses. The developer drafts these declarations and, while ambiguities are construed against the drafters,[1] developers are still given wide latitude in drafting declarations. Further, restrictions which may be found in a declaration of condominium are clothed with a very strong presumption of validity when challenged. See, e.g., Grove Isle Ass’n, Inc. v. Grove Isle Assocs., LLLP, 137 So. 3d 1081, 1091 (Fla. Dist. Ct. App. 2014) (citing Woodside Vill. Condo. Ass’n, 806 So.2d at 457).

Developers across the country have used declarations in a number of different ways in an attempt to limit their exposure. In Florida, developers have attempted to define themselves as non-developer entities with less liability exposure; to make unit owners responsible for all aspects of the maintenance and repair of the common areas; and to prevent assignment of certain claims, to name a few. Castellanos v. Citizens Prop. Ins. Corp., 98 So. 3d 1180, 1182 (Fla. Dist. Ct. App. 2012); Cedar Cove Efficiency Condominium Ass’n, Inc. v. Cedar Cove Properties, Inc., 558 So.2d 475 (1990)). These cases are illustrative of the efforts developers have gone through to limit their liability exposure. A case from Massachusetts is especially illustrative of the concerns that arise when developers seek to cut off claims through the governing documents.

In Trustees of Cambridge Point Condominium Trust v. Cambridge Point, LLC, No. MICV-2014-03136, 2016 WL 9753783 (Mass. Super. Nov. 18, 2016), appeal argued, SJC No. 2017-P-0113 (Mass. 2017) a developer attempted to limit its liability under the governing documents by incorporating prerequisites to filing suit in the bylaws for the plaintiff condominium association. Cambridge Point, No. MICV-2014-03136, 2016 WL 9753783. The bylaws incorporated into the condominium declaration required the trustees, before initiating any litigation against anyone who is not a unit owner, 1) to deliver a copy of the proposed complaint to all unit owners; 2) to specify a monetary limit of the amount to be paid as legal fees and costs in the proposed litigation; 3) to inform all unit owners that, if they consent to the initiation of the litigation, they will forthwith be separately and immediately assessed this amount of legal fees and costs as a special assessment; and 4) within sixty days after a copy of the proposed complaint had been delivered to the unit owners, to receive the written consent of not less than eighty percent of all unity owners to bring the litigation. Id.

The final requirement, that there be at least eighty percent approval, was especially troubling since the developer seeking to limit liability owned over twenty percent of the condominiums. Id. Effectively, this meant that the developer could simply withhold consent for filing suit and the community would never reach the required eighty percent. Id. The Court in Cambridge Point found that while Massachusetts’ Condominium Act allowed for such provisions, public policy prohibited such a limitation on the Association’s right to initiate litigation. Id.

The developers in Cambridge Point tried extreme measures in limiting liability through the declaration. While the case was in Massachusetts, the behavior of this developer begs the question as to what is keeping developers in Florida from doing the same thing? The answer is clear for homeowners associations, but not as clear for condominium associations.

Declarations for homeowners associations are governed by Fla. Stat. § 720.3075, titled: Prohibited Clauses in Association Documents. This statute spells out which clauses are null and void as a matter of public policy. Fla. Stat. § 720.3075 explicitly proscribes provisions which restrict, or have the effect of restricting the filing of a lawsuit against the developer. This statute also prohibits the inclusion of clauses that allow the developer to unilaterally make changes to association documents after the association obtains control over the property, as well as clauses that allow for the developer to have more than one vote per residential lot.

Florida Statutes Chapter 718 applies to condominiums. As to declarations, Fla. Stat. § 718.104 requires that a declaration contain a wide variety of governing provisions including, but not limited to, the name of the condominium, a survey of the land, the percentage of fractional shares of liability for common expenses of the condominium, a copy of the bylaws, and “other desired provisions not inconsistent with this chapter.” Id. Additionally, Fla. Stat. § 718.112 lists required and optional provisions to be contained in the bylaws.  Fla. Stat. § 718.112 provides that bylaws must provide for a number of association matters, including, but not limited to, administration of the association, voting requirements, meetings, budgets, and amendments to bylaws. The optional provisions in Fla. Stat. § 718.112 provide that bylaws may provide for methods of adopting or amending administrative rules and regulations, restrictions and requirements for use, maintenance, and appearance of the units and common elements, as well as “other provisions which are not inconsistent with this chapter or with the declaration, as may be desired.”

A full reading of Florida Statutes Chapter 718 reveals that there is no condominium equivalent to Fla. Stat. § 720.3075. Fla. Stat. § 95.03 prevents the inclusion of contractual provisions that abridge the time period for bringing suit to a period shorter than provided for in the statute of limitations, but does not place any other limitations on provisions that can be included in a declaration. Thus, developers drafting declarations for condominium(s) appear to have much more control when it comes to limiting liability exposure.[3] However, in cases where the declaration has liability-limiting provisions that are overly aggressive, courts will likely follow the rationale from Cambridge Point and hold that such provisions are null and void as a matter of public policy.

By statute, homeowners associations in Florida are better protected from restrictive declarations than condominium associations. While there are inherent differences in living in a townhome when compared to a condominium with more common elements, these differences do not seem to justify the statutory disparity in owner protection. Although public policy can certainly void overly aggressive claim restrictions in governing documents, buyers of homes in associations should read the governing documents of their communities before making a purchase.

[3] Illustrative case law on the subject is lacking. 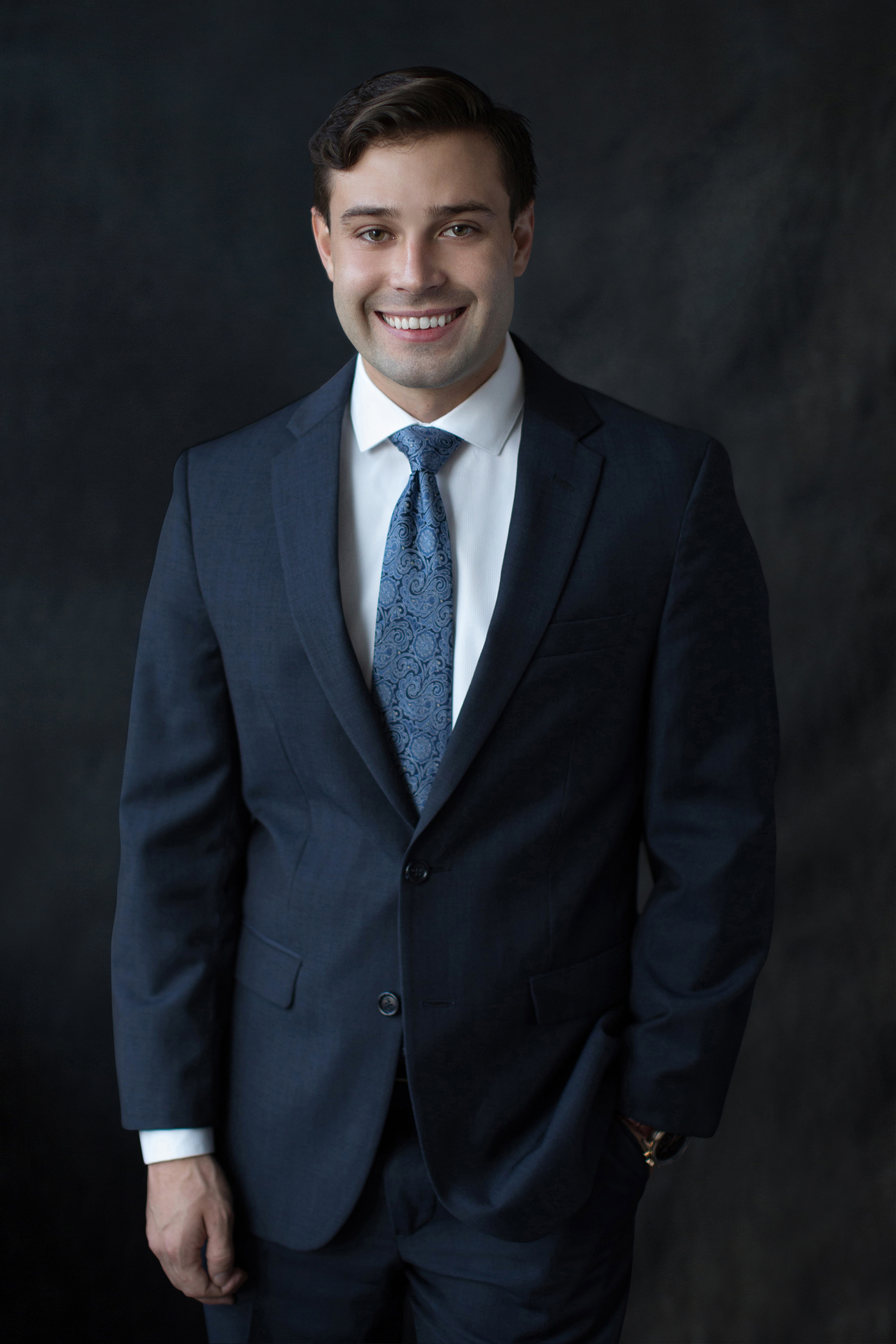