Construction defect litigators in Florida are regularly tasked with triggering insurance coverage for contractors and subcontractors regardless of whom the client is. It is commonplace in multi-party construction defect litigation for a lawyer to determine the best course of action in maximizing insurance recovery for its clients where the insured fails to appear in court (known as being “in default”). The decision process becomes more difficult if the attorney is aware that the defaulted party has insurance coverage.

The First District Court of Appeals recently rendered its decision in Indemnity Insurance Corp. v. Caylao, 39 Fla. L. Weekly D266a (Fla. 1st DCA 2014). There, the insurer was aware of the claim, investigated the claim, and denied the insured was liable pre-suit. The plaintiff subsequently filed its lawsuit, obtained valid service, and ultimately obtained a default on the policy holder for failing to respond to the Complaint. The plaintiff obtained a monetary judgment of approximately $700,000 against the policy holder. Once this occurred, it allowed the injured party to sue the insurer to recover the amount of the judgment. In the insurance litigation, the insurer filed a motion to dissolve the writ of garnishment and argued that its insured breached the insurance agreement by failing to provide notice of the suit which prejudiced the insurer. The trial court denied the motion and entered an order of garnishment against the insurer. It reasoned that the insurer’s obligation to defend was triggered upon notice, and would include appointing counsel to represent its insured to move to set aside the default judgment. Further, the trial court reasoned that the insurer should have followed up in its investigation of whether a lawsuit would be filed against its insured, and did nothing to proactively solicit the insured’s cooperation. Ultimately, a judgment was entered against the insurer.

On appeal, the First District Court of Appeals reversed and remanded, but agreed with the trial court that the insurer may have been required to move to set aside the default and money judgment. Florida law allows a party that has been defaulted to get out of the default in limited circumstances. The appeals court remanded the case back to the trial court with instruction to the trial court to conduct an evidentiary hearing on whether it would have been reasonable for the insurer to have moved to set aside the default and money judgment. This is significant because even where an insurer was clearly prejudiced by the actions of its policy holder, the insurer had the burden of proving not only that the insured’s breach resulted in the existence of the judgment debt and but also prejudiced the insurer when the Plaintiff sought to collect the debt. 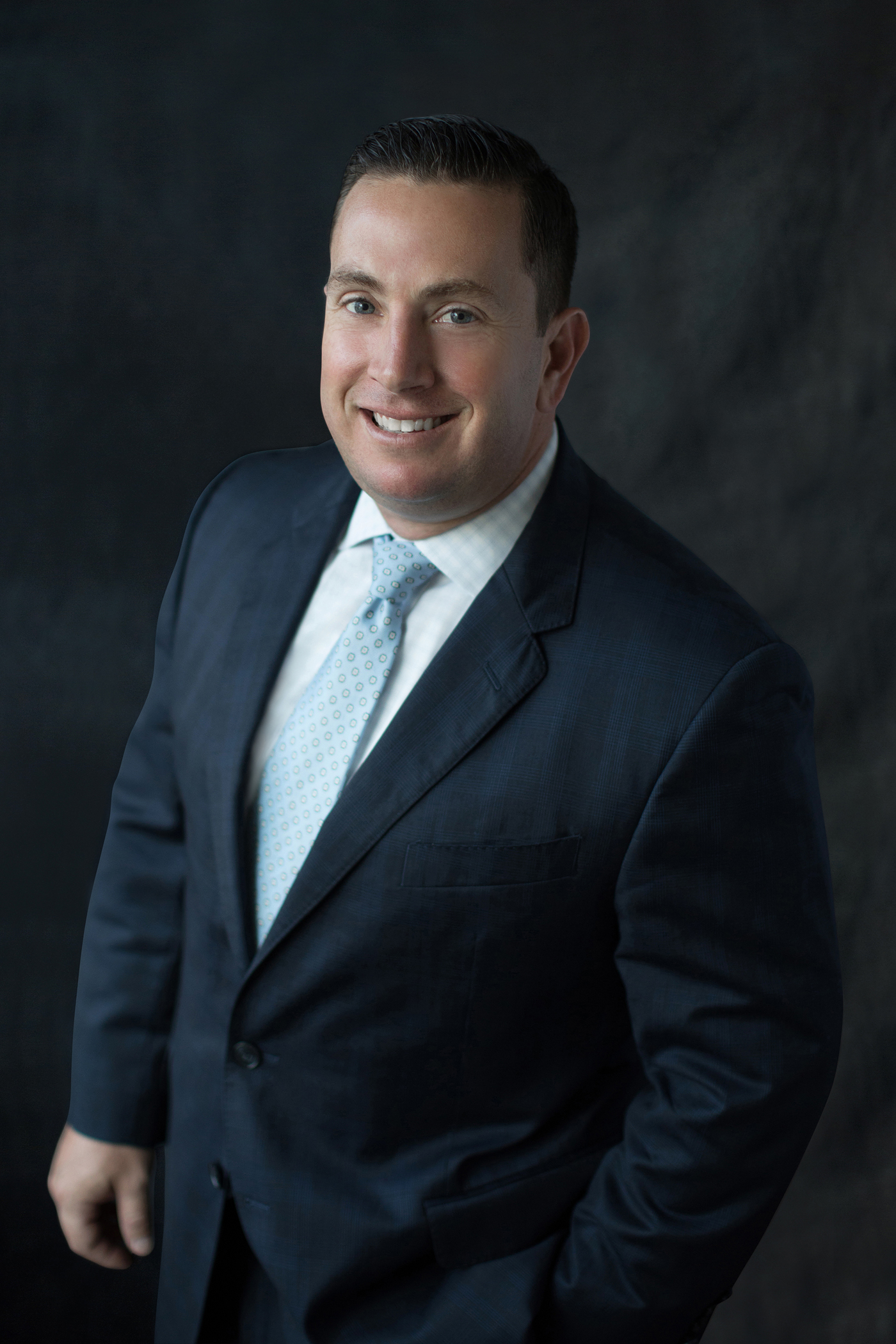