The law of unintended consequences theorizes that the actions of people – especially government – often have effects that are surprising or unplanned. The idea of unintended consequences is generally traced back to English philosopher John Locke. In 1692, in a letter to Sir John Sommers, a member of England’s Parliament, Locke counseled the defeat of a parliamentary bill designed to regulate interest rates. Locke argued that instead of benefiting borrowers, as the bill intended, it would hurt them because creditors would find ways to circumvent the law, and those related costs would be borne by the borrowers, namely “widows, orphans and all those who have their estates in money.” John Locke, Some Considerations of the Consequences of the Lowering of Interest and the Raising the Value of Money (1691). Oregon House Bill 2661 (“HB 2661”) should be considered with unintended consequences in mind.

HB 2661’s goal is to curtail or reduce the spiraling costs of new residential construction in order to make housing more affordable. While that is an admirable and laudable goal, the key features of this bill remind me of Locke’s letter to Sommers and his concerns about that century’s old bill to regulate interest rates.

As currently conceived, HB 2661 will shorten the applicable statute of repose for negligent construction claims from 10 to 6 years for residential construction projects – including condominium, townhome and single-family projects. The purpose of this feature is to lower the cost of developer and contractor insurance premiums. This, in theory, would allow developers and builders to construct more entry level and affordable housing – an admirable and worthy objective. Setting aside the complicated questions of whether a shorter statute of ultimate repose will lead to a decrease in insurance premiums or whether this will actually lead to the construction of entry level or affordable housing, will this bill lead to an increase in affordable new homes? And what are its unintended consequences?  A shorter statute of repose certainly sounds like a good idea, but could it cause more harm?  It could.

Let’s use a typical construction defect case as an example. Seven years after a home is built, homeowner discovers construction defects causing water damage to her home.  Homeowner then sues developer for negligent construction and breach of contract. Developer then sues the general contractor for negligence and breach of contract. Developer then asks the court to dismiss the homeowner’s negligence claim based on this new statute because the claim is not timely. The court agrees and the homeowner’s claim is dismissed and, in turn, developer’s negligence claim against the general contractor is now dismissed. However, the breach of contract claim survives – and therein lies the potential problem. Insurance carriers on behalf of developers and contractors often argue such claims are not covered by a typical commercial general liability (CGL) policy because a breach of contract is not an “accident” as defined under their policy. In other words, after 6 years, developers and contractors may be exposed to thousands of dollars in liability with no insurance net to protect them.

Four years of potentially uninsured liability is a significant risk for any developer or contractor. Accordingly, right-thinking developers and contractors will take steps to protect themselves from that risk – and those steps will cost additional money and will almost assuredly offset any savings they may or may not receive from the shorter period of limitations.

Or it’s possible that Oregon courts determine breach of contract is an “accident” and CGL policies do cover those claims. In which case, the shorter negligence period of limitation will have no effect on the duration of an insurer’s liability – and therefore no reason to consider reducing their premiums.

So, despite this bill’s admirable purpose, developer/contractor will likely spend the same amount on CGL insurance or face increased risk of uninsured exposure which will have to be accounted for.

HB 2661 seeks to amend ORS 701 as it relates to condominium and townhome association claims. ORS 701.560 et. seq. includes notice of construction defect and right to cure provisions. HB 2661 allows a developer or contractor that receives a notice of construction defects from a condominium or townhome association to retain an expert to conduct an investigation of the project. However, under the proposed bill, if the association does not like the developer or contractor’s expert, the association can suggest an alternate expert. If the developer or contractor does not like the association’s choice of expert, then the two experts select a third expert. Practically speaking, this is a procedural nightmare, the costs of which will ultimately be borne by homeowners and developers/contractors. Experts are rarely hired by developer/contractors under the current statutory notice of defect process. Contractors rightly view themselves as construction experts and take it upon themselves to evaluate the claims at issue. Moreover, hiring an expert is expensive and at this stage in the process will serve no purpose – rare is the case that resolves at this stage. Generally, developers and contractors will wait for their insurance company to get involved to hire and pay for an expert to investigate the claim. Some insurance companies, however, will not officially step in to defend a developer or contractor until an actual lawsuit is filed. In any event, this new language only further discourages any kind of independent analysis prior to litigation.

More troubling still are the additional provisions allowing for recovery of attorney’s fees in the proposed legislation. The legislation requires developer/contractor to respond to a notice of defect within 14 days after an inspection or 90 days after receiving the notice of defect. In the response, a developer/contractor may offer money in the amount it believes will cure the defect. If the offer is accepted the parties ostensibly resolve their dispute. If the offer is rejected, the homeowner may initiate litigation. If a jury or arbitrator awards the homeowner with a verdict in excess of the contractor’s offer the homeowner will also be allowed to recover her attorney’s fees. However, if a jury or arbitrator awards less than the offered amount, the developer/contractor can recover its attorney’s fees. This is a significant change and adds a right to recovery that the two parties may not have bargained for. Litigation is costly and often these fees can be in excess of the amount at issue. Accordingly, a provision like this may have the opposite effect because making a settlement offer will now carry significant financial consequences. Will a contractor have enough information to make an offer? Will a homeowner owner have enough information to accept an offer? What happens if there are contractual attorney’s fees – does the contract determine the prevailing party or does the statute control? Theoretically, this proposed legislation is supposed to encourage early resolution and deter litigation. The unintended consequence here is that this attorney fee provision will only discourage early resolution and make litigation all the more likely.

HB 2611 was created for the right reasons. The legislature should be trying to encourage the construction of more “affordable” housing. However, this is not the way to do it. While it is entirely possible this bill will reduce insurance premiums and litigation risks enough to spur the construction of more “affordable” housing, it’s not likely. Further, the unintended consequences of this bill may have the opposite effect and, like the bill to regulate interest rates Locke lobbied against, could lead to more expensive construction – a cost that will almost surely be passed on to the consumers that can least afford another increase in housing.

HB 2611 is currently in committee. The bill in full can be found here. 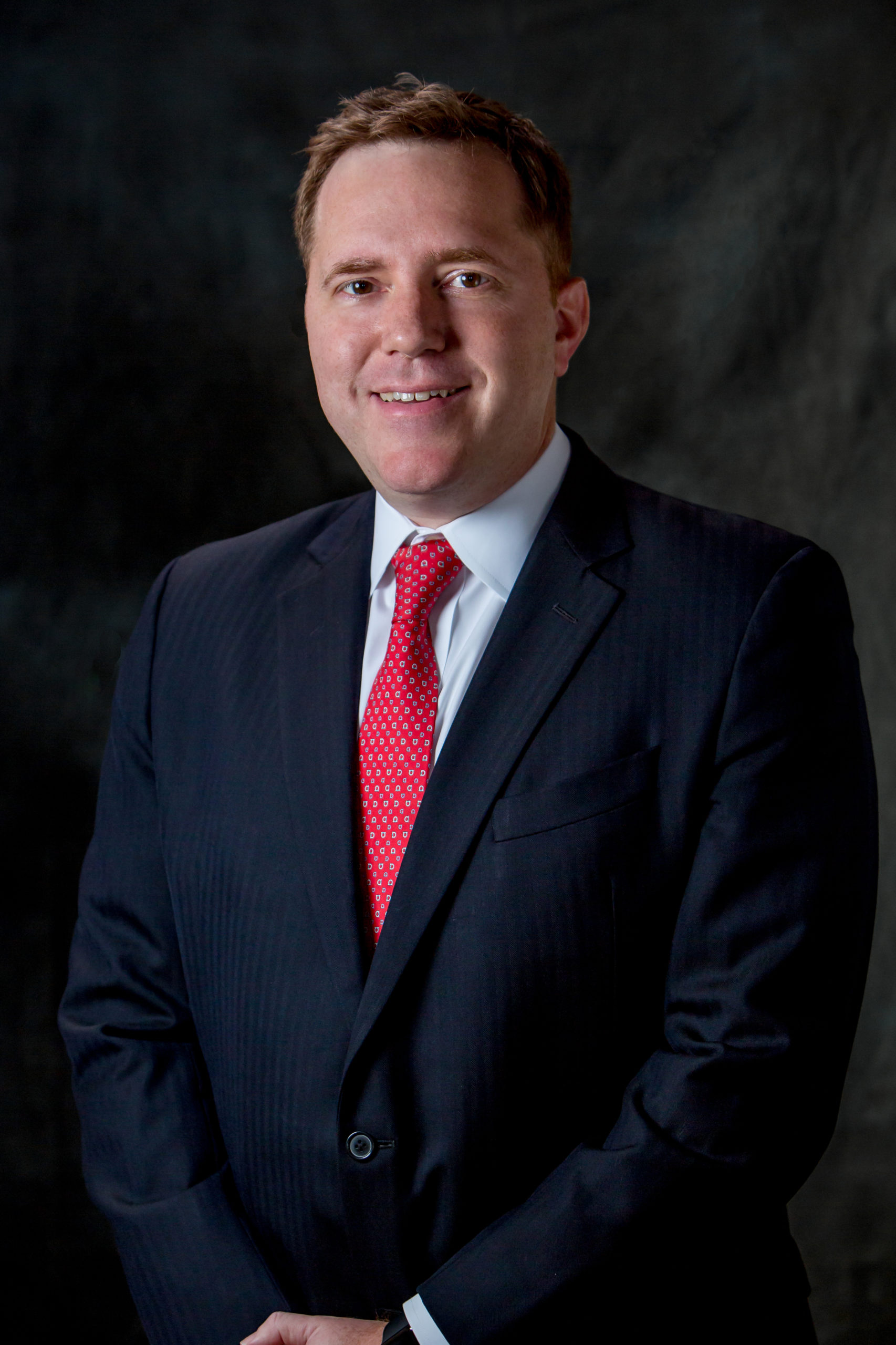