Property owners and contractors alike dread at least one phase of the building process more than others: permitting. For many, obtaining a building permit or getting a set of building plans approved by the local building department can seem more like a trip to the dentist than a step toward a new house or commercial building. Long lines, complicated forms, and expenses can be enough to take a toll on even the most seasoned permit puller.

But now, for many Oregonians, the process is about to become murkier. For years, smaller Oregon towns have contracted with private companies to handle the day-to-day operations typically handled by a city-run building department. That’s about to change.

The Oregon Department of Justice and the Office of Legislative Counsel recently issued opinion memoranda stating that private third-party inspections programs violate the Oregon Constitution. Because private companies shouldn’t make government decisions, private building inspection programs are unlawful, according to the State. While the opinion letters are long and complex, the major takeaway is that private companies cannot take over the operations of an entire building department, for two reasons: (1) the Constitution prohibits delegating discretionary governmental powers to private companies; and (2) such wholesale delegations to the private sector does not afford for the necessary amount of government accountability. The DOJ drew a distinction between “ministerial” aspects of building inspections—which may be delegated to third-parties—and “discretionary” functions—which may not be delegated. Full-scale delegation of entire inspection programs, such as electrical or whole-building inspections, cannot be delegated to private companies, according to the DOJ.

The State has recommended that the Oregon Building Code’s Division (itself a division within the Oregon Department of Consumer and Business Services) cease approval of any new private delegations and discontinue all delegations currently in place.

The new rules are expected to take effect on July 1, with about three dozen Oregon communities expected to be impacted. This will likely throw a wrench into any construction plans for those towns as they try to figure out who should be approving plans, issuing permits, and inspecting work. Smaller Oregon towns are now scrambling to evaluate their options. Towns that can afford it may create their own building departments. Others are expected to form small groups, with two or three cities or towns sharing a joint department.

Regardless of how cities react to the new system, delays will be inevitable. Contractors, homeowners, or anyone looking to construct a building this summer would be wise to plan ahead, and expect delays and backups in permitting as communities adapt to the new rules. 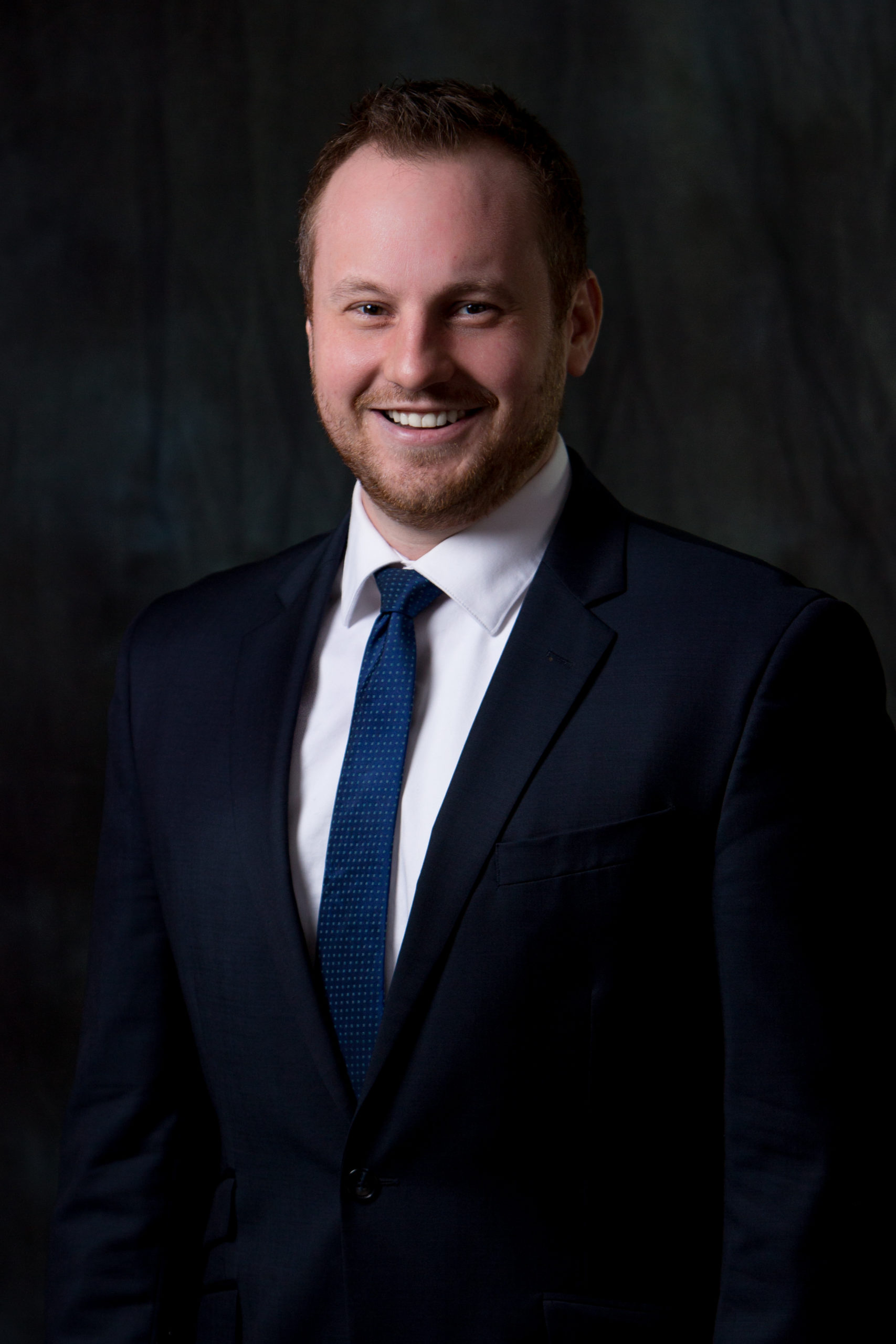