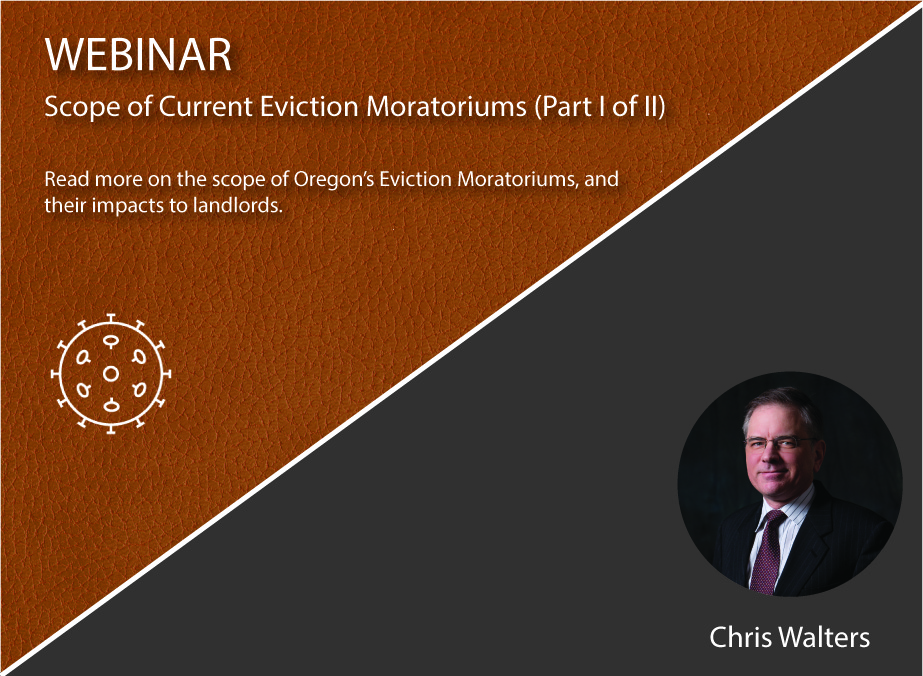 Scope of Current Residential Eviction Moratoriums
In response to the COVID-19 pandemic, various state and local governments have instituted moratoriums on evictions-prohibiting landlords from taking most steps to evict their residential tenants. Below we summarize the scope of the moratoriums effective in Oregon, Multnomah County, the the City of Portland.

The Governor’s Order 20-13
On April 1, 2020, Governor Brown issued [Executive Order 20-13], which is in effect through at least June 30,2020. The Order proclaims:
> During this moratorium, landlords of residential properties in Oregon shall not, for reasons nonpayment …, terminate any tenant’s rental agreement; take any action, judicial or otherwise, related to residential evictions pursuant to [FED statutes]; or otherwise interfere in any way with such tenant’s right to possession of tenant’s dwelling unit.
The phrase “for reasons of nonpayment” is key. The order defines this phrase to encompass not only nonpayment of rent or other fees due to the landlord but also any termination without cause allowed under [ORS 90.427].

Residential Tenants’ Obligations
The various moratoriums do no relieve residential tenants of their responsibilities under their lease agreements. Under paragraph 1.(c) of the Governor’s order the tenant remains obligated to pay rent, utility charges, and other fees after the moratorium ends (or, in Multnomah County, within six months after the moratorium ends). Moreover, under paragraph 3 of the Governor’s order, the tenant is obligated to inform the landlord as soon as possible if the tenant is or will be unable to pay the full rent when due, and to make partial payments of rent to the extent the tenant is financially able. (NOTE: Landlords need to be careful about accepting partial payments, which will be addressed in Part II (link to follow).

Consequences for Non-Compliance
The consequences for not complying with the eviction moratoriums are severe. Violation of the Governor’s order (by a landlord or a tenant) is a Class C misdemeanor. If a landlord violates the Multnomah County or Portland ordinances, the affected tenant may sue the landlord for damages, plus three times the monthly rent, costs, and attorney fees.

What Evictions Are Still Allowed?
The eviction moratoriums do not prohibit terminations of rental agreements for causes other than “nonpayment.” Landlords may pursue “for cause” evictions where the tenant is damaging the premises, violating applicable rules, or presenting a safety threat.
But landlords should keep in mind that the Chief Justice’s Order will delay all FED first appearances- even those where the lease is being terminated for cause- until after July 1, 2020. Local judges may be able to grant exceptions to this prohibition but will be loathe to do so outside of true emergency circumstances.

Chris Walters is advising landlords about how to comply with these and other state and local laws. Call or email if you have questions about how these moratoriums and other regulations apply to you. 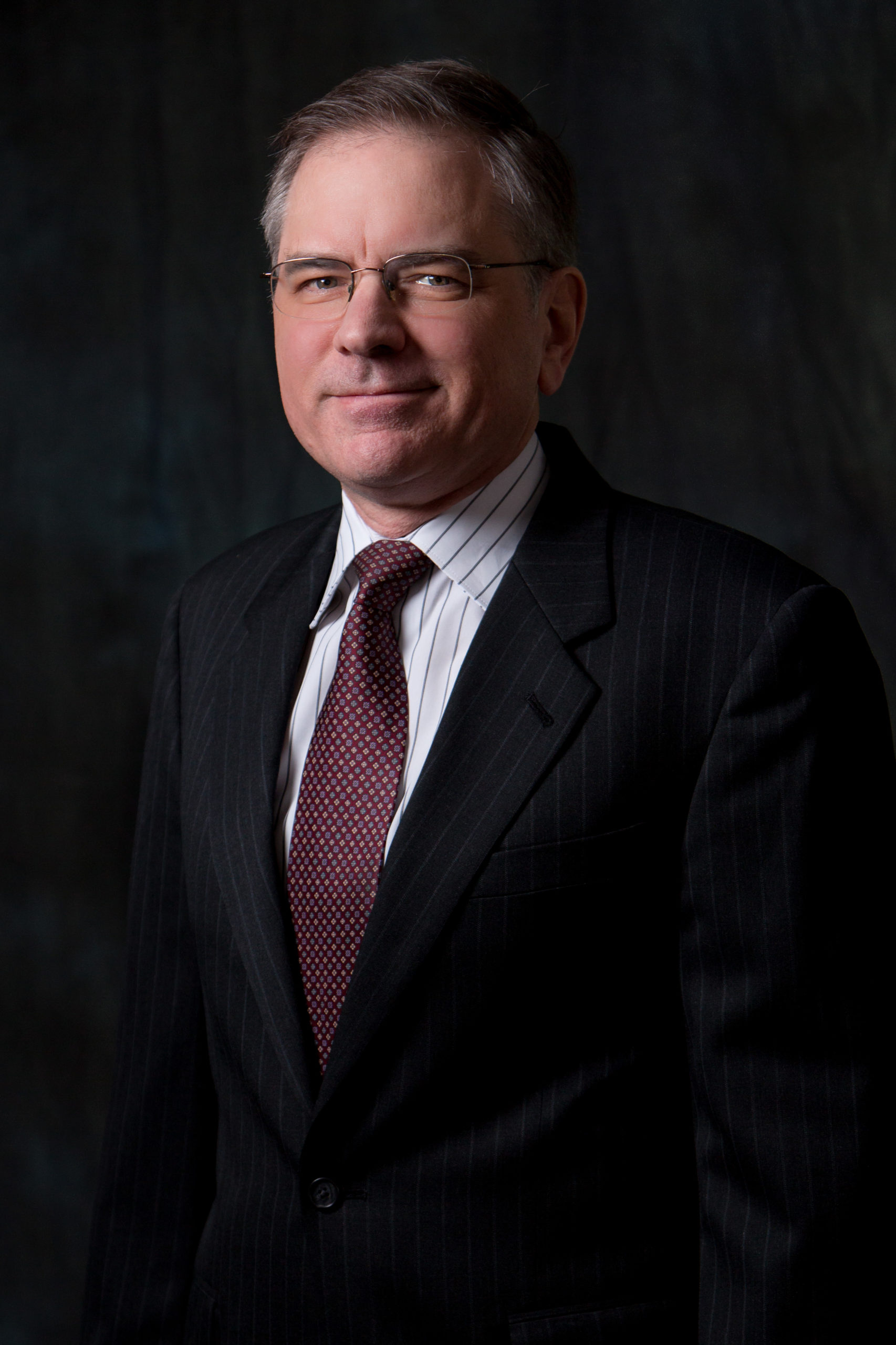