Last month, in Becker v. Hoodoo Ski Bowl Developers, Inc., the Oregon Court of Appeals issued another decision concerning whether a standardized release of liability bars claims from an injured customer. Following the lead of the earlier Oregon Supreme Court case of Bagley v. Mt. Bachelor, Inc., the Court of Appeals decided that Hoodoo Ski Bowl’s release of liability was unenforceable because it was unconscionable.

In this case, the plaintiff, Tabitha Becker was injured in the process of boarding a lift at Hoodoo. The chair of the lift was upright, and it struck Ms. Becker as she tried to move out of the lift area. She was injured and filed her lawsuit against Hoodoo Ski Bowl, arguing that Hoodoo was negligent. Ms. Becker’s husband had bought the lift ticket for her that day, and on the reverse side of the ticket was the type of release language many are familiar with. In particular, the release stated that:

“THE USER OF THIS TICKET HEREBY RELEASES HOODOO SKI BOWL DEVELOPERS, INC. DBA HOODOO SKI ARE AND ITS AGENTS FROM ANY AND ALL CLAIMS AND LIABILITIES ARISING OF OR IN CONNECTION WITH THE USE OF THIS TICKET INCLUDING BUT NOT LIMITED TO SKIING ACTIVITIES AND LOADING AND UNLOADING FROM LIFTS. THIS RELEASE INCLUDES CLAIMS BASED UPON NEGLIGENCE.”

Hoodoo filed a motion for summary judgment based on this release, and Ms. Becker filed a cross-motion for partial summary judgment, arguing the release was unenforceable because it violated public policy and was unconscionable. The lower court granted Hoodoo’s motion and dismissed the case.

Ms. Becker appealed that decision. At the Court of Appeals, both sides relied on the Oregon Supreme Court’s decision in Bagley v. Mt. Bachelor, Inc., which was decided after summary judgment was granted in Hoodoo’s favor. In Bagley, procedural and substantive factors were outlined for guidance in determining unconscionability in contracts, and were to be considered along with any other relevant considerations. Importantly, the Supreme Court explained that “a determination whether enforcement of an anticipatory release would violate public policy or be unconscionable must be based on the totality of the circumstances of a particular transaction. The analysis in that regard is guided, but not limited, by the factors that this court previously has identified; it is also informed by any other considerations that may be relevant, including societal expectations.” The Supreme Court held enforcement of the release under the circumstances in that case would be unconscionable.

In Becker, the Court of Appeals reviewed Bagley, and decided that because the release was essentially indistinguishable from the release in that case, enforcement would be unconscionable. The case was reversed and remanded to the lower court.

The first lesson from this case is that ski areas are not going to be able to rely on their lift ticket releases. The broader lesson from this case, however, is that there are few bright lines in this area now, and that anticipatory releases of liability in Oregon are going to be reviewed under a totality of the circumstances test, based on the circumstances of the particular case. 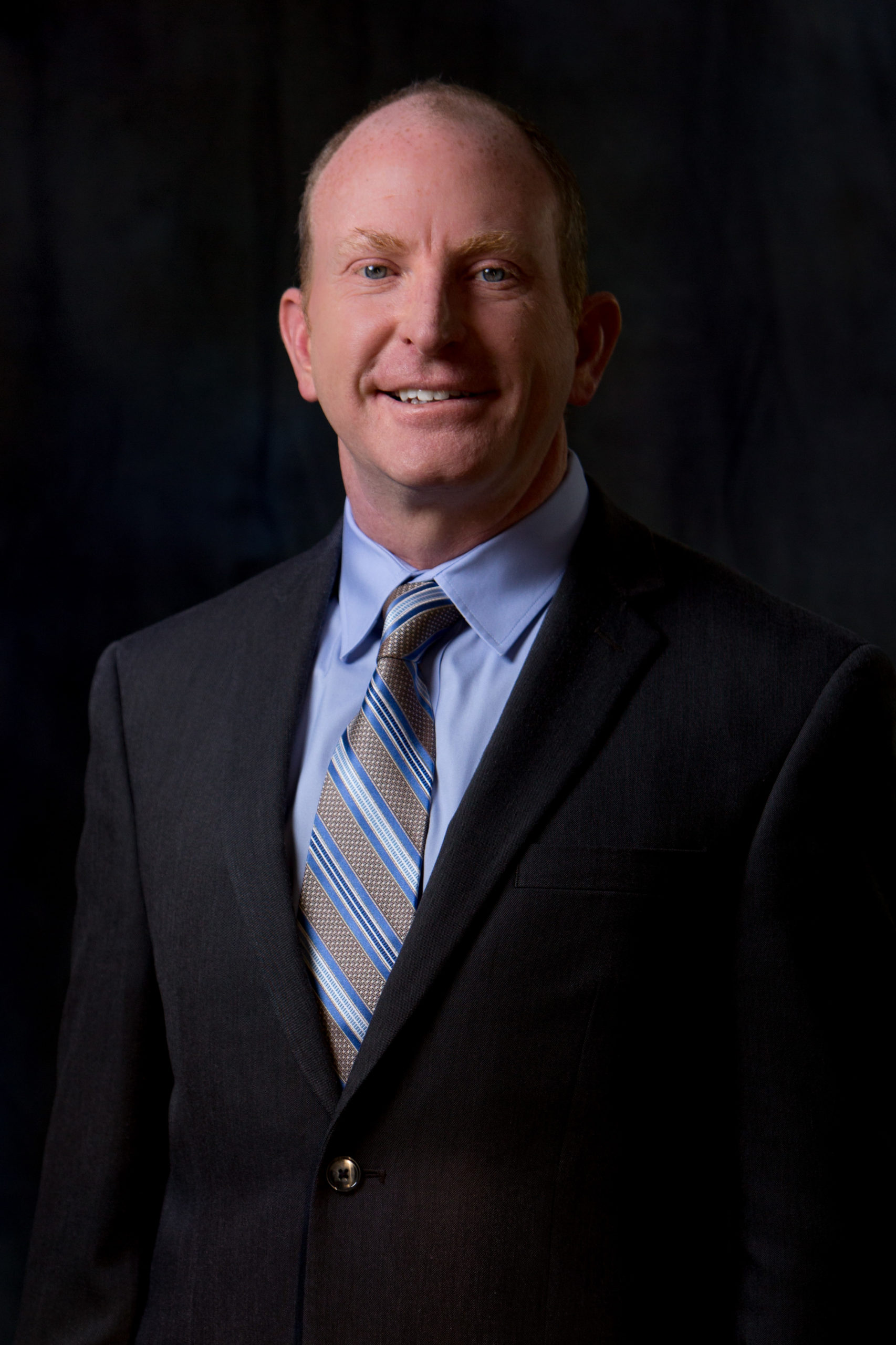