PCRI Welcomes Damien Hall to Its Board

On November 11, 2013, Portland Community Reinvestment Initiatives Inc. (PCRI) announced the newest member of its Board of Directors, Damien R. Hall.

On joining the PCRI Board of Directors, Mr. Hall said, “I am honored to serve on the PCRI Board and assist the organization in its goals of avoiding community displacement by providing quality housing options.”

Damien Hall is also presently Chairperson for the Portland Development Commission’s (PDC) Oregon Convention Center Urban Renewal Area Advisory Committee, and has served on the Commission since 2007. He is a member of the Young Leaders group of the Urban Land Institute (ULI) of Oregon and SW Washington, and is a member of the Developing Leaders Committee of the Oregon Chapter of the National Association of Industrial and Office Properties (NAIOP). Mr. Hall participated in the PDC’s N/NE Economic Development Initiative Advisory Committee from 2010-2011 and in the City of Portland’s North/Northeast Quadrant of I-5 Broadway/Weidler Stakeholder Advisory Committee from 2011-2012.

In addition to his active professional engagements, Mr. Hall serves as a Board Member of Groundwork Portland. He also represented “Verde – Let Us Build Cully Park!” as pro bono counsel. Hall received his J.D. from Lewis and Clark College, Northwestern School of Law in 2008 and his B.S. in Public Policy, Planning and Management from the University of Southern California in 2005. 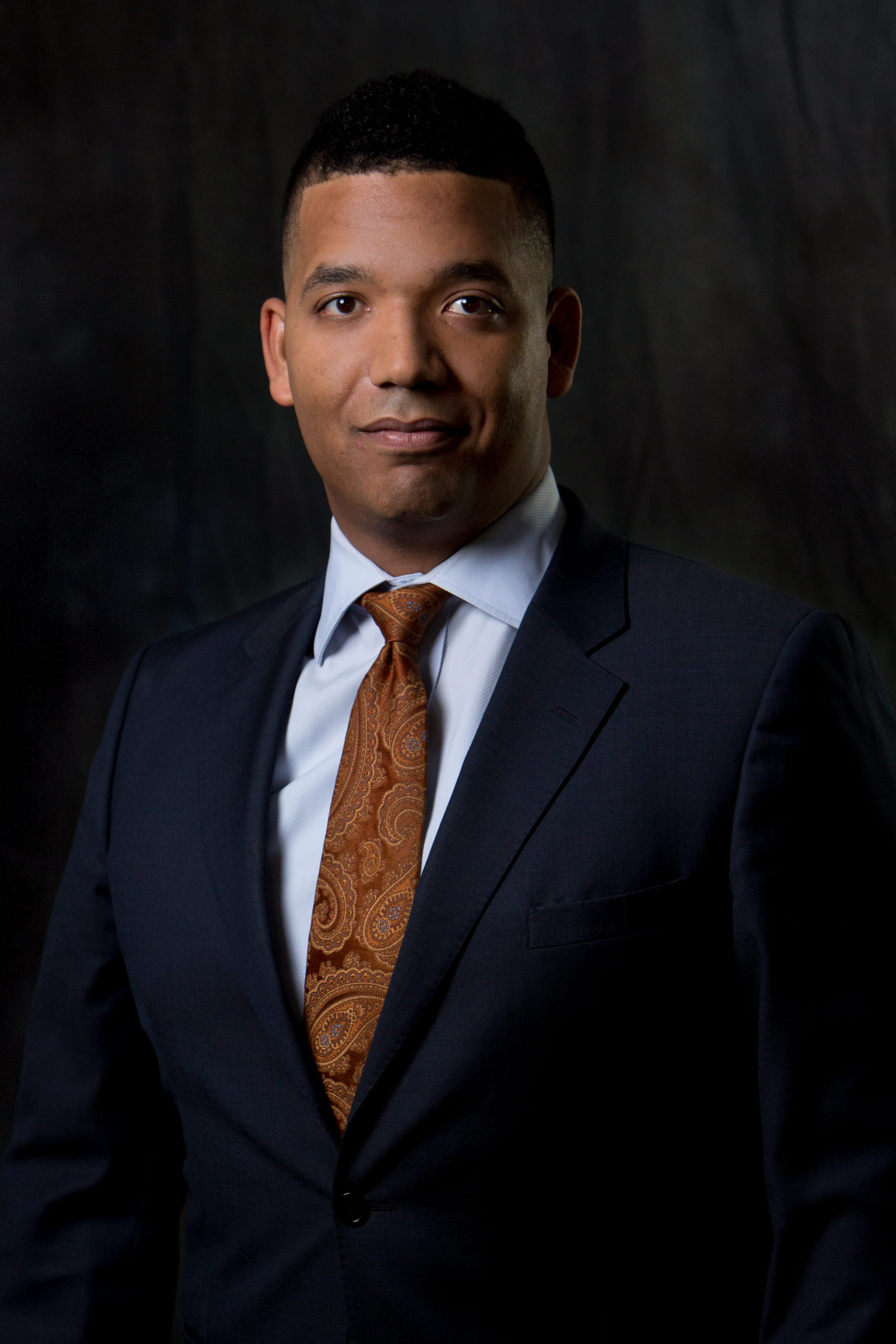