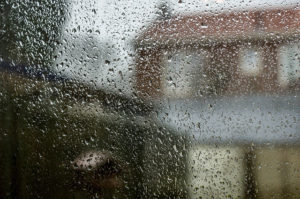 So what are the concurrent cause and efficient proximate cause doctrines? How do these doctrines affect policyholders?

That’s where the concurrent cause doctrine comes in play. This doctrine provides that where two or more independent perils combine to cause the loss, as long as one of the perils is covered, the entire claim is covered.

In Sebo, the Florida Supreme Court noted that there was no dispute that rainwater, hurricane winds, and construction defects had all combined to cause the insured’s loss (which is all too common in Florida). Because there was “no reasonable way” to distinguish the efficient cause of the loss, the Court found the efficient proximate cause doctrine could not apply. Instead, the concurrent cause doctrine applied and, because one of the causes was a covered peril, the entire claim was covered.

How does this ruling affect policyholders?

Does this mean all first-party property claims are covered?

Sebo is a win for policyholders. All too often insurers look for ways to deny claims and the appellate court’s opinion had provided another basis for doing just that. Further, we are often approached by condominium associations and individual homeowners seeking representation for property damage claims relating to construction defects, but sometimes it is too late to bring those claims against the culpable parties like the developers and contractors. Sebo provides relief to those insureds and allows for another avenue for recovery under their property insurance policies. 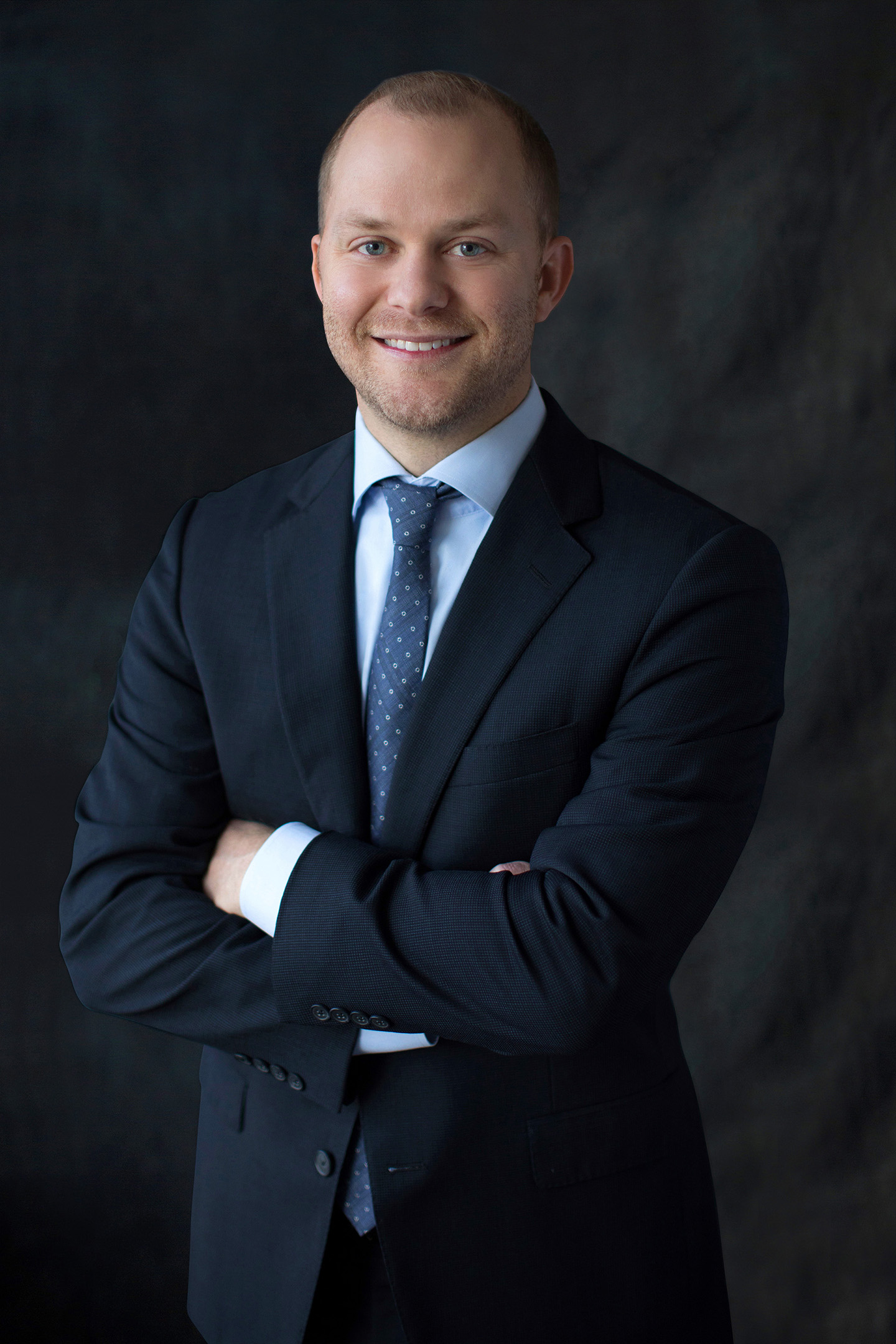